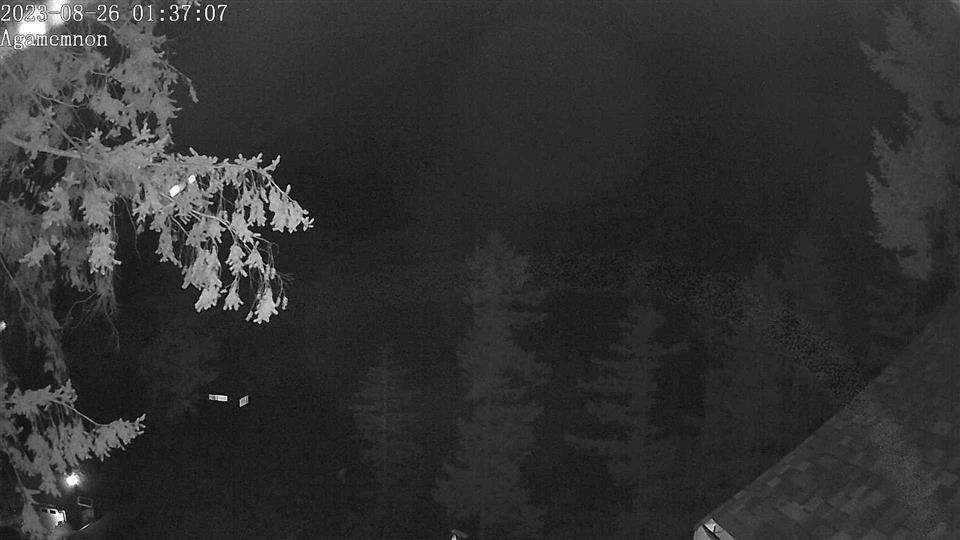 ​The Agamemnon Channel was named in 1860 by Captain George Henry Richards in honour of the 64-gun battleship HMS Agamemnon. She was commanded by Horatio Nelson, for whom the adjacent Nelson Island was named. https://en.wikipedia.org/wiki/HMS_Agamemnon_(1781) The Southernmost part of the island is Fearney Point, named after Nelson's bargeman William fearney who took charge of the swords of surrendered Spaniards during the Battle of Cape St Vincent. en.wikipedia.org/wiki/Nelson_Island_(British_Columbia)
The image above is updated every 5 minutes. To view history in time-lapse, see the player below.

We need your support...

As a volunteer organization, we rely heavily on financial support from individuals and businesses. Please consider making a donation...
​
Donate to Station 61